As seen on TechCrunch, Google has announced a new smartwatch  platform dubbed, Android Wear. The software is for OEM partners to create hardware for people so they can start using wearable devices. Among the first devices to launch using the new software is the LG G and the Moto 360.  A key feature of the Android UI extension, include Google’s already familiar Google Now feature which has the always on voice commands. Things you can ask for include requests about flight times, making reservations, sending texts and much more. Google is also focusing on health and fitness apps that can be used to keep up with daily work out routines.

As of right now LG and Motorola are Google’s key partners for Android Wear. LG currently has the G watch which will release in the second quarter and Motorola has the Moto 360 which they plan on releasing this summer. 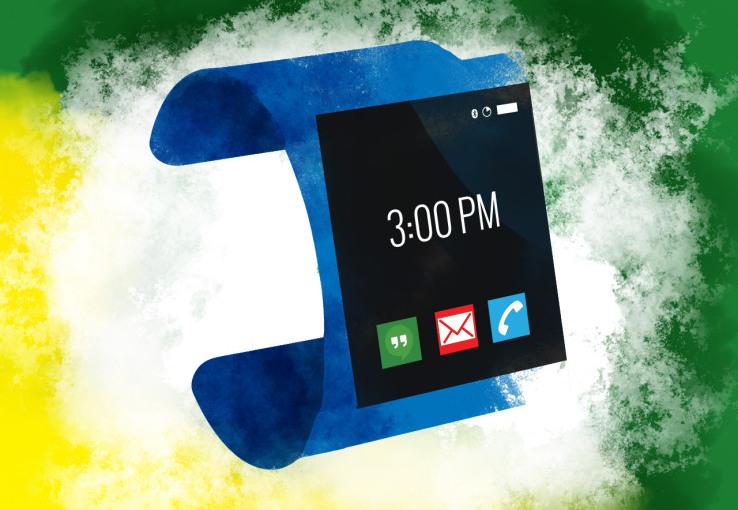 Mobile leaker, @evleaks have leaked out Google’s Smartwatch specs on twitter. They call for a 1.65 inch display with a 280×280  resolution. Internally, there is 512MB of RAM and 4GB of storage. The new smartwatch will debut at the company’s I/O developers conference this year. 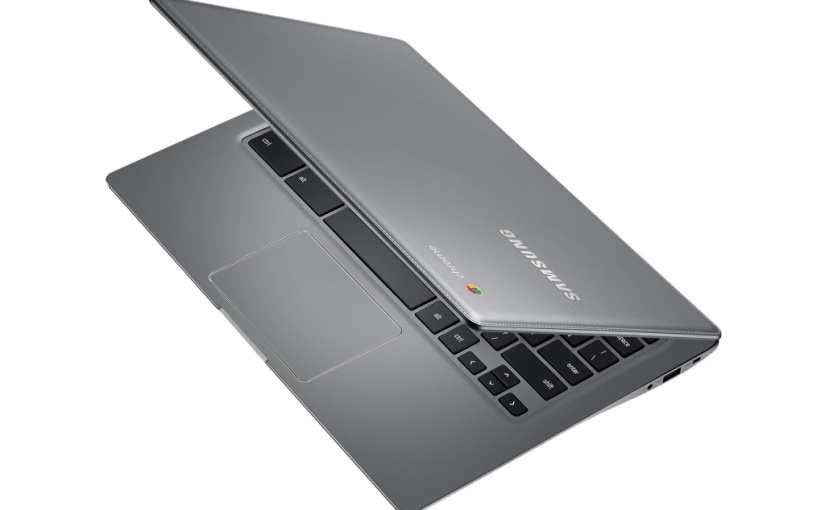 Today Samsung has announced two new, slightly more expensive Chromebook models. The new 11.6- and a 13.3-inch models are part of the Chromebook 2 Series that  both use Samsung’s ARM-based Exynos 5 Octa chips. They also rock a new design that replaces the silver plastic on the older models with a faux leather look that’s similar to the  design of Samsung’s Note 3.

The 13.3 inch version comes with a full HD LED display, while the 11.6 inch comes with a 1366×769 screen. The 13.3-inch version also features an improved audio system, with two 2W speakers and a noise reducing array microphone. The battery life as Samsung promises will be 8.5 hours.

So you know that neat little feature on the Nexus devices that let you say “OK Google” and the personal assistant pops up and you can search the web?! Well guess what, its coming to your desktops soon. The company has released  Chrome beta that builds the feature into the browser. Now any time you visit the Google homepage or open a new tab, you can say “OK Google” to ask a question or perform a command. Being that Google usually releases finished versions of their software after beta testing, we could soon see this incredible feature in our browsers in the coming months.