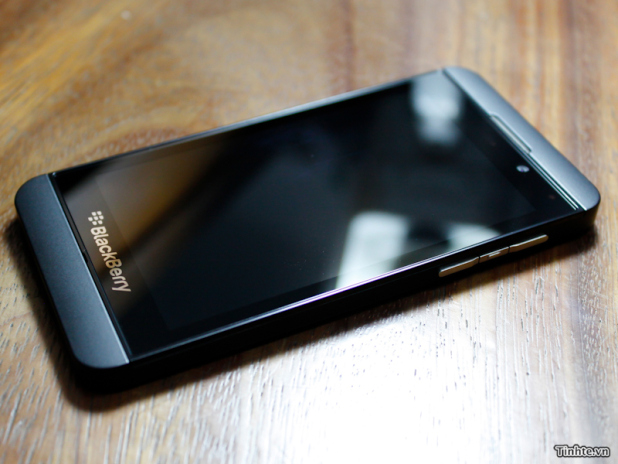 Photo Credit from the VERGE.

Well its here, the BlackBerry 10. Along with this new toys comes in the reviews. Here is a small tittle round up that I found floating around on 9to5Mac.

The Z10 is a fine device, well made, reasonably priced, backed by a company with a long track record. But it’s not the only device of its kind, and it’s swimming against a massive wave of entrenched players with really, really good products… . It does everything a modern phone should do, usually without hesitation. It doesn’t do everything perfectly, but it does many things — most things — reasonably well. The problem with the Z10 is that it doesn’t necessarily do anything better than any of its competition.

As a replacement for older versions of BlackBerry OS, BB 10 is a huge step out of the dark ages of mobile OS design. It’s something that finally feels intended for a modern, full-touch device, yet still offers the core productivity focus we think BBID-holders will like. Does it have mainstream appeal? Yes, it does, but we’re not sure a great stock keyboard and some trick gestures are enough to unseat the current kings of mobile devices.

With the BlackBerry Z10, I can finally start walking around with just one device in my pocket without feeling like I’m missing out. BlackBerry 10 retains the best features of the BlackBerry of old, plays catch up in the OS and apps department to the competition, and with features like Hub and Flow actually push the smartphone experience further. It’s a BlackBerry that is equally good at getting work done and having fun too.

The BlackBerry 10 OS, looks terrific, and comes with many of the world-class features you’d demand from a modern OS. So it adds a few of its own signature tools for security and business users… BlackBerry lovers who can get past the rookie mistakes will find a polished-looking OS that’s packed with interesting and useful features, but happy Android and iOS users will not find a reason to switch.