As seen on TechCrunch, Google has announced a new smartwatch  platform dubbed, Android Wear. The software is for OEM partners to create hardware for people so they can start using wearable devices. Among the first devices to launch using the new software is the LG G and the Moto 360.  A key feature of the Android UI extension, include Google’s already familiar Google Now feature which has the always on voice commands. Things you can ask for include requests about flight times, making reservations, sending texts and much more. Google is also focusing on health and fitness apps that can be used to keep up with daily work out routines.

As of right now LG and Motorola are Google’s key partners for Android Wear. LG currently has the G watch which will release in the second quarter and Motorola has the Moto 360 which they plan on releasing this summer.

As we move forward in the world of technology, rumors and leaks continue to jump out of the wood works. The latest rumor we have for you today is about the iPhone 6. Blogger Sonny Dickson, who has been credited for having hit and misses with his information has tweeted out a few specs about the iPhone 6.

We still have a while to go before Apple releases the next big thing, but we will be right here to give you the news as soon as its released. 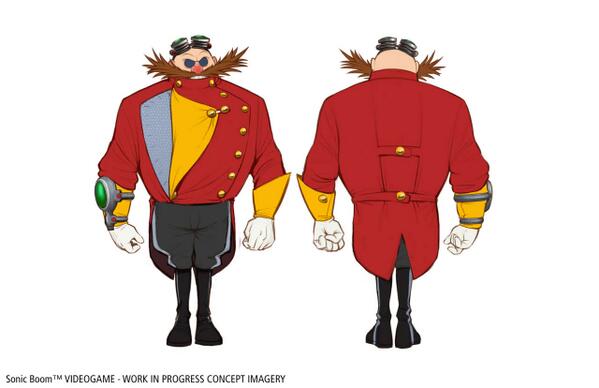 At next week’s Game Developers Conference, Ouya will demo 12 new games for its console.

The 12 games available to view are:

For more info on the games you can go to the Ouya Site.