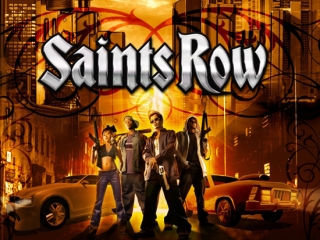 Saints Row 4 is in the works! Heres a deciption found on IGN.com

Sounds sick right? I know! I’m a fan of the series and can’t wait for this game to be released. Its still TBA and the rating is pending. So just chill until the Franchise is ready to reveal it to the world.

NAH YOU CAN'T TOUCH MY FRO! View all posts by Mr.Bryant